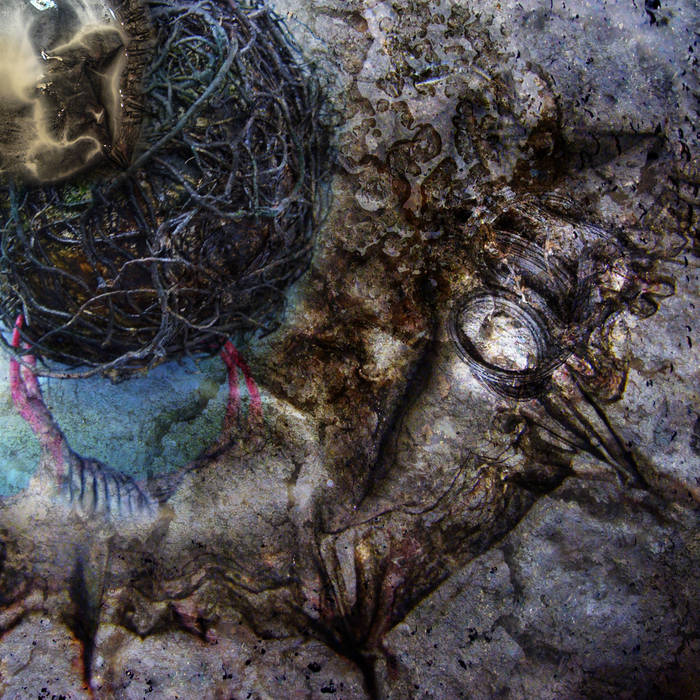 A PHYSICAL VERSION OF THIS RELEASE IS AVAILABLE AT irrappext.com. The physical album is a fully-printed, hand-assembled CDR packaged in a clear jewel case with a single-panel insert and double-sided tray card, and is limited to 200 copies.

‘Tuberpendicular’ is the result of an unlikely confluence between the molecular agitation of plant-based starches, disturbances in the electromagnetic spectrum, and the inducement of resonating membranes by an unruly nervous system. Five of the seven tracks are refinements & elaborations of pieces originally submitted to the Nine Day Antler Society, and this release is the first in a planned series of NDAS-derived albums. Best when heard at a reasonably high volume through speakers positioned to create a wide stereo field, and be sure to have some quality malt vinegar on hand

One can eyeball (and earhole) the NDAS at sevengallery.blogspot.com.
Thanks to Wm Rage for his Antler Instigation.