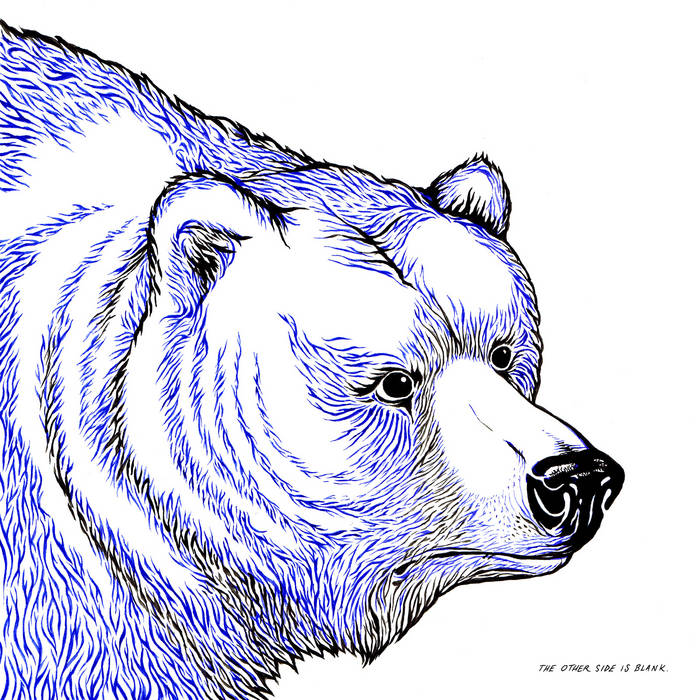 “The world of men is dreaming, it has gone mad in its sleep, and a snake is strangling it, but it can't wake up.”
- D. H. Lawrence

Record collecting was the great escape of my teen years (and well afterwards). Except for the excitement of gradually finding my own creative footing, exploring other people’s creative output provided the best antidote to the awful, tedious routine of school and all the miserable day jobs that followed after. Without a doubt the best period of my collecting began when I discovered the British underground scene that had come to full bloom by the early 80s. Foetus and Coil arrived in my door first, but for me the real crux of the crumpet was reached with my introduction to Nurse With Wound, and the less song-oriented bands that were loosely associated with Nurse. The greatest revelation arrived in the form of the compilation LP ‘The Fight Is On’, released by L.A.Y.L.A.H. in 1985 (but not in my possession until 1990). I had bought it simply because I bought anything that had NWW on it, but it proved to be brimming full of other fascinating new vibrations -- foremost amongst which was Organum.

I had a real stroke of luck tracking down most of the pieces in the Organum puzzle (as even back then it was difficult to find most of the releases): I was at a KFJC record fair on a sweltering summer afternoon when I came across a stall run by a British gentleman who (as it turned out) was selling the keys to music’s secret garden for little more than a song. My pockets were never particularly full of cash, but somehow I was able to walk away with every scrap of Organum vinyl he had to offer (and NWW’s elusive ‘Insect & Individual Silenced’ to boot). I was later to discover that this kindly man had sold me every single Organum release I was lacking. Endless thanks to you, anonymous sir: your seat in paradise is assured.

After that, I zealously kept up with whatever David Jackman dispersed into the world (too zealously, perhaps: I can remember deciding not to quit a particularly hateful day job because I was afraid I wouldn’t have the cash to buy some pricey limited edition 7”s that were about to be released by the Syntactic label). I also kept a sporadic correspondence with Mr. Jackman, who generously sold me a number of the rarer new releases himself for far less than I could have otherwise managed. In recent years, much of my excessive accumulation of records has been tossed to the curb (so to speak), but my Organum collection remains a treasure and an inspiration that I can’t ever imagine parting with.

It was inevitable that, after buying my first drum kit in 2010, I would be compelled to try to emulate the work done by David Jackman and percussionist Eddie Prévost on the collaborative track ‘Flayed’ (released as one side of an LP by Silent Records in 1987). It had been quite a while since I had pulled out some of those Organum records, so I went on a listening binge while working on my own interpretation of the ‘Flayed/Crux’ material for a planned cassette project (self-released in 2011 as ‘Flux/Crayfish’). Somewhere amongst the tangled neurons in my brain, this re-immersion into David Jackman’s music blended with the memory of that spectacular day at the record swap 20 years earlier, and provided me with an unusually vivid dream:

In a mostly deserted indoor shopping mall (the kind that used to be common in California) I’m looking for a shop where David Jackman is supposed to be doing a... lecture? Or maybe a performance? When I find the room it looks more like a classroom at a community college. Mr. Jackman is already there. Apparently the few photos I’ve seen of him are all wrong: he’s actually an elderly Amish fellow, with a stereotypically Amish-looking white beard (sans moustache) and looking the very picture of style in an Irish tweed suit and cloth cap. Whatever else was supposed to be happening is instantly forgotten when I spot a large fold-out table against the wall piled high with new Organum LPs. All of the albums have white sleeves with hand-drawn covers and hand-written text, and somehow I know that all of the LPs inside are one-sided. Everything is very reasonably priced and I waste no time grabbing as many of the gorgeous little darlings as I can carry. The cover of the one on the top of my pile has a stylised bear’s head drawn in blue and black ink on the front, and a similarly rendered fox (with overlarge ears and an oddly-proportioned body) on the back. The title, or perhaps just an explanation, is handwritten on the front: ‘The Other Side Is Blank’.

Dreamt in August 2011. Recorded, mixed and mastered at Rock Creek Tributary in August-October 2011.

Sincere thanks to: Wm. “eat me, I’m a carrot” Rage, Bill “won’t you come home?” Bailey, Gregory “can I get an extra copy for the station?” Scharpen, and, of course, David “it’s grown on me a bit” Jackman.

All of the devices used to create the sounds on this record were constructed out of food, except for the bucket (which was carved out of soapstone).

All sights and sounds created by M. S. Waldron.