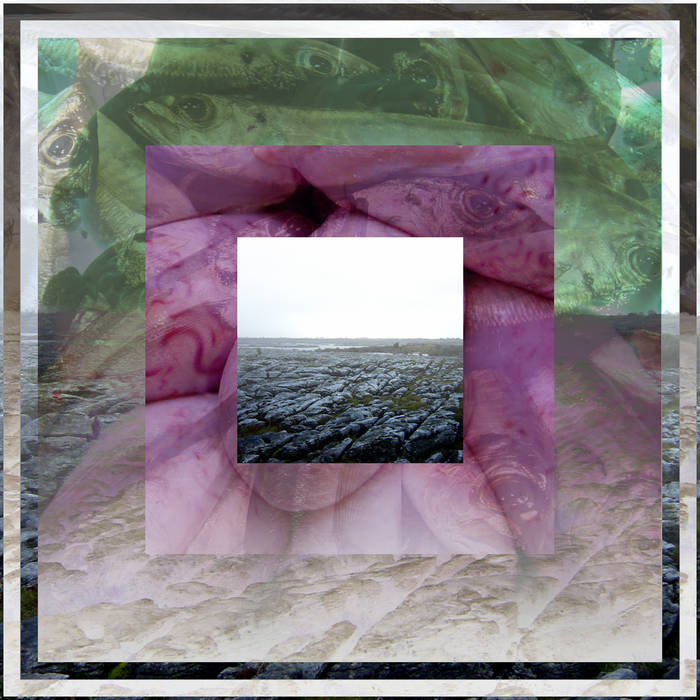 In 2008 Diana Rogerson asked me to help her sell some copies of an LP featuring rare live recordings from 1982 of her second band Fistfuck, which had been released in very limited quantities by the Austrian 'Welt Am Draht' label the previous year. To try to provide a bit more incentive to potential buyers, I decided to create a new 11-minute track using modified extracts from the LP, a recording I had made of Diana reading one of my texts in 2002, and some new recordings I'd created at home especially for this piece.

For those who don't know, Fistfuck was an early-80s extreme noise outfit, sometimes referred to as “the female Whitehouse”, whose live performances featured the (consensual) domination and humiliation of young men in the audience enacted to a soundtrack of extreme noise. As Diana had long since moved beyond that kind of thing, I tried to position the results somewhere in-between the three points of what she had been doing in 1982, what she was doing in 2008, and what I was doing in 2008. The track was included as a bonus CDR to anyone who bought the live album directly from me. Only a handful of copies were ever distributed in this way.

In March 2011 I decided to revisit the source material, emphasising some elements that had been downplayed in the original mix to create a new version of the track -- slightly shorter (9 min 30 sec), substantially altered, and (I think) considerably improved. An even subtler, more atmospheric direction was suggested by this result, and so in October I put together the ‘Easy Listening Mix’.

The title comes from a landmark of the same name located in County Clare on the western coast of Ireland, where apparently during the Great Famine ('an Gorta Mór') of the mid-1800's starving Irish peasants seeking relief from their plight were put to work breaking down the Burren limestone to create a road that went nowhere and served no purpose. This unfinished road is still visible.

text:
Stone upon stone for mile after mile
Monuments raised to the treacherous soil
Just meaningless lines drawn in hopeless times
Like a tongue licking dust from the bottom of a bowl.

Cold sun bleeds through in the midst of the flood
Revealing the hound's ears, swollen with blood
We toil in vain for our long-sleeping god
'Til we are rendered ourselves into gravel and mud.

Day follows day while our skins grow slack
The rains never cease and the crops turn black
No chance to pretend, in this world without end,
that the legions of famine will ever fall back.

Fistfuck sources recorded live at The Air Gallery in London in January 1982 and Der Putsch in Amsterdam in November 1982.