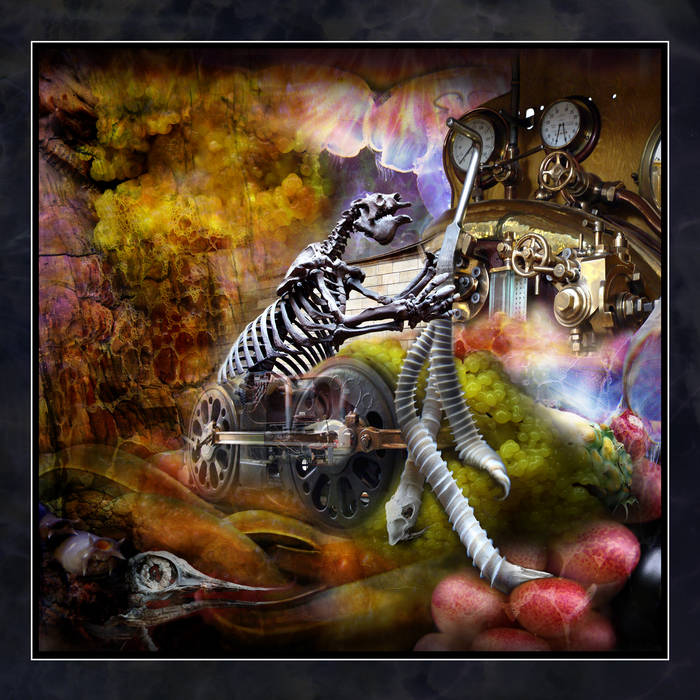 3. Whatever Might Be Going On In Your Head Is Now Your Own Problem

A cassette version of this release [eieCS001] is available at irrappext.com. Edition of 200 copies.

Instigated, integrated and induced by irr. app. (ext.) at the Rock Creek
Tributary, Hillsboro, between April and July of 2011.

These recordings are dedicated to Richard Karl Faulhaber, whether he likes it or not (nyah nyah).

Thanks to Steven Stapleton, Nadja Belabidi, Willow Scharpen, those two Spanish-speaking girls on the bus and some anonymous wireless telephone users for lending me their voices, although I never actually asked any of them for permission. Special thanks to Xavier Kalensky for his virtual VCS3 freeware.

I frequently stumbled over the past, yet somehow my hindquarters
knew how to find their way onward.