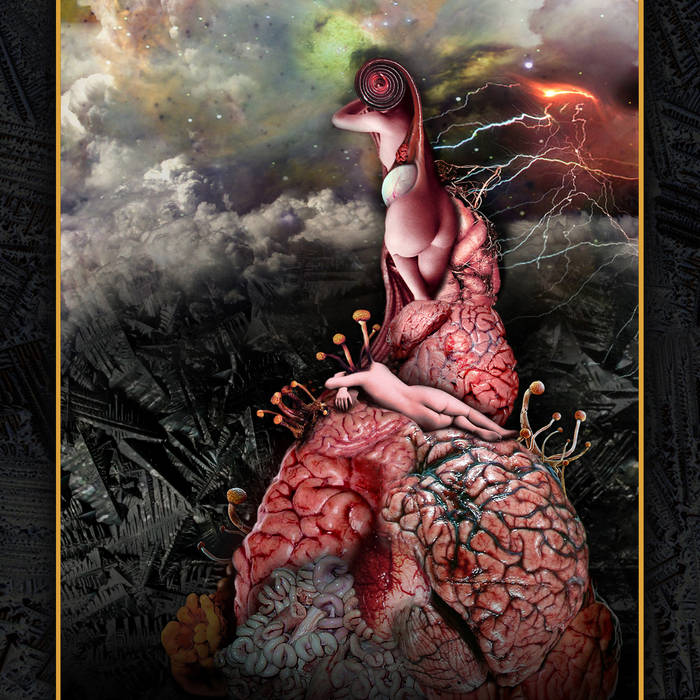 Recorded in late 2009 at Felton Empire Studios, Felton, CA.
The bedspring whisk liked to sing while crows chuckled
at the fecundity of my lemon tree.

Originally released in June 2010 by Nihilist Records (NIHIL70) as part of the 'New Directions in Experimental Music' 3 cassette box set.

This was the last piece to be completed before the fall of the Felton Empire.

Remixed & remastered in 2011; further fine-tuned in 2018
at Rock Creek Tributary, Hillsboro, OR.

All graphics and audio by M. S. Waldron