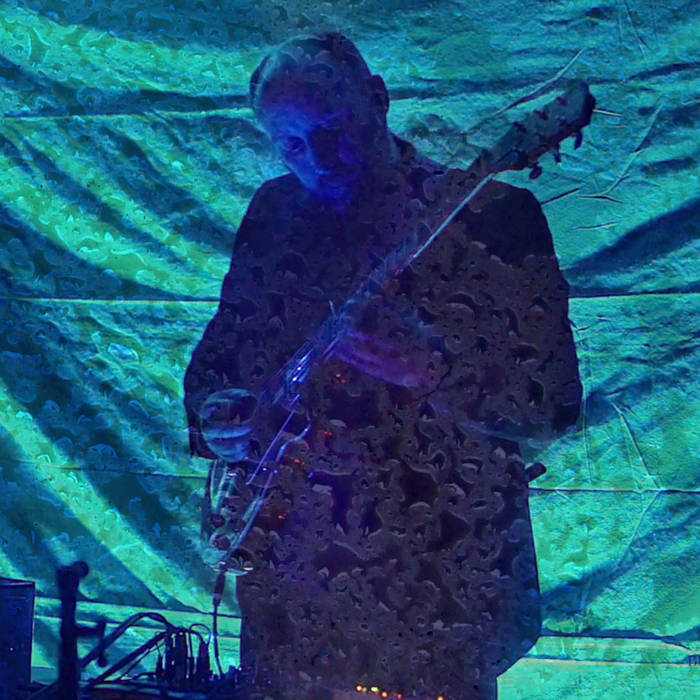 Recorded at the first Imbolc Sleep Concert, organised by Enrique Ugalde. The irr. performance began around 3:15 am, positioned between sets by Soriah and Solace. Just like some tasty pickle in a ploughman’s sandwich.

A composite of some of the rehearsal recordings has also been included, as the approach to the performance allows for a fair amount of variation, and the rehearsals typically involve fewer technical difficulties.