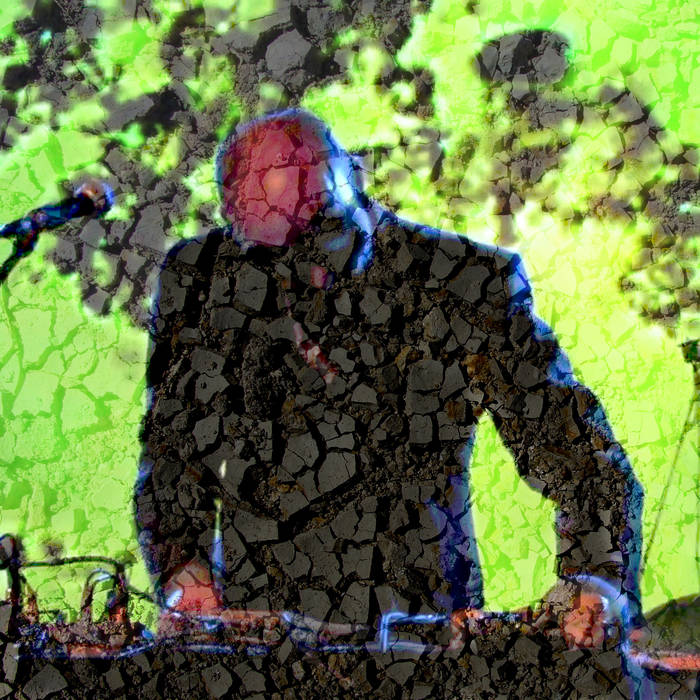 4. Stairway To The Blue Light

This is the first irr. performance to have taken place outside of North America, and possibly (hopefully not) the last. I don’t think the bulk of the German Goth crowd was too riveted by my “funny puppets”, but a few were very enthusiastic and they have my sincere appreciation.

For added titillation and variety, some sections from the rehearsal recordings on April 27th 2010 have been included (since I can never manage to get the pieces to sound the same way twice, and the rehearsals almost always sound better than the actual show).

Scrubbed & mastered in July 2019 at Rock Creek Tributary, Hillsboro, OR. A few areas in the live recording that were unconscionably poopy-sounding have been supplemented with elements from rehearsals.

Photo sources by Filth Forge, and extracted from video by Thorium Heavy Industries.