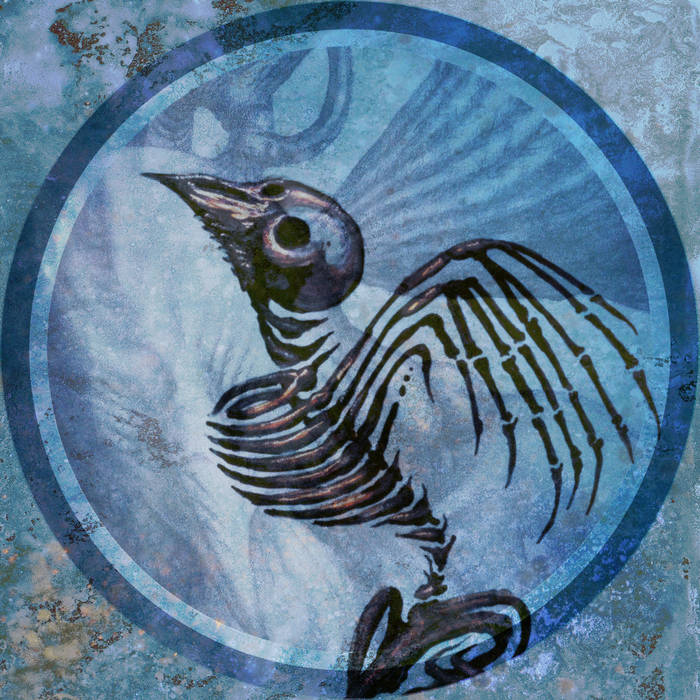 This revised collection is dedicated to the memory of James Kaiser: a rare friend greatly missed.

Assembled at Rock Creek Tributary January-February 2012.
<Dedicated to HSH Nidge, Lord Of All Ince And Otherwise>

A shorter and more primitive version of this track was originally
submitted to the Nine Day Antler Society in March 2013.

Both tracks were previously released individually as 3” CDRs
by Petit Mal Music.

Both tracks remastered at Rock Creek Tributary, Hillsboro, OR
in December 2018.