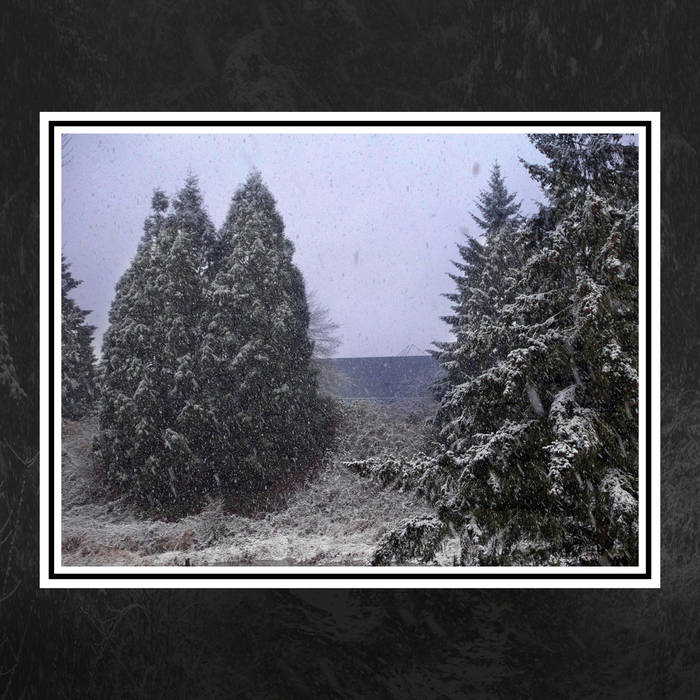 This was a spontaneous project inspired by the sudden onset of snow flurries at Rock Creek Tributary. I decided to try to document the event, edit & composite the footage, create a soundtrack and then post the results as quickly as possible. It took 2 days from the time I made the initial video footage.

The main reason for the project was to motivate myself to finally get some simple video software set up and start to learn the basics -- something I've very efficiently avoided doing for years. The results are predictably simple & crude, but it was a good first step.

You can watch the video on my YouTube channel here:
www.youtube.com/watch?v=1CCDLCQCdFo&t=304s