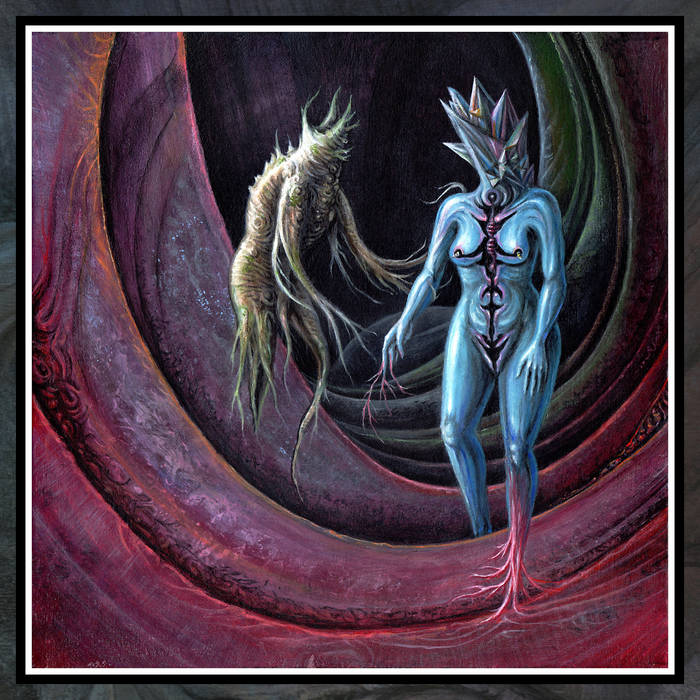 A baseless speculation on the potential of collective prognostication
emanant within the fundamental provenance of organic life.

Or: the dream portents of pond scum.

This album is intended to play as one continuous track. It is divided into 2 sections because it is too long for this site's track length restrictions.

All audio & graphics by M. S. Waldron, or at very least someone wearing his underpants.