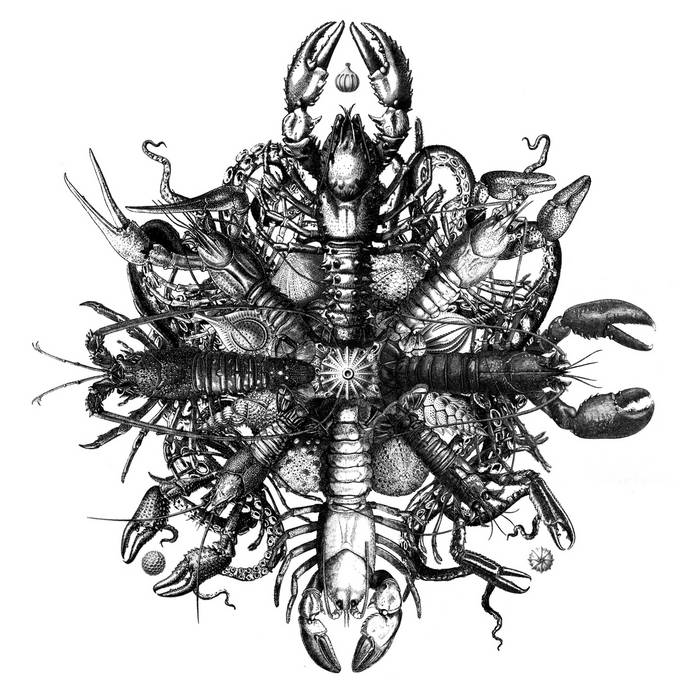 A cassette version of this release [eieCS002] is available at irrappext.com. Edition of 200 copies.

These recordings were inspired by the Organum/Eddie Prévost collaborative album ‘Flayed/Crux’ released by Silent Records in 1987.

Materialised, mixed and mastered by irr. app. (ext.) at the Rock Creek
Tributary, Hillsboro, Oregon, between May and July of 2011.

“It was eight times the crayfish turned around before Descartes delivered his verdict.”