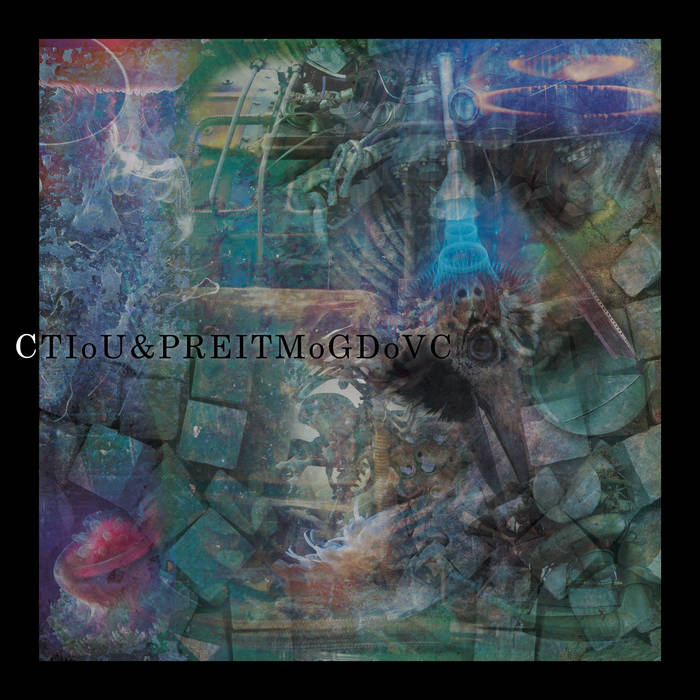 3. A Predictable Vector Of Development Overwhelmed By Abrupt Heterogeneous Radiation

#1 & # 2 were originally released by ReadyMades Tapes in an edition of 30 cassettes in October 2013. Cultivated & consummated with great sensitivity between June & July 2013; delicately adjusted & remastered in October 2014.

A cruder version of #3 was submitted in July 2013 to the Nine Day Antler Society. This version revised & remastered in October 2014.

#4 secretly manifested itself in a moist, dark crevice in October 2014.

Dedicated to the indistinct legacy of the noble Opabinia.