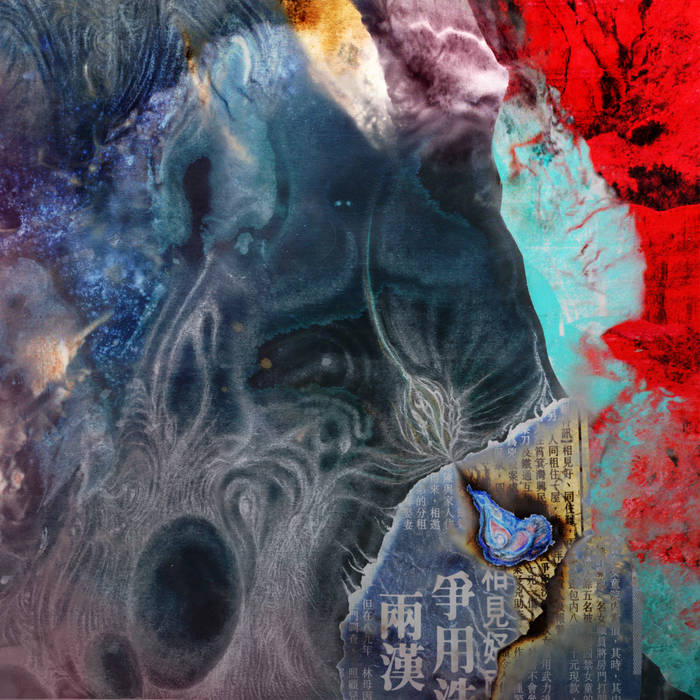 Originally steeped, boiled & blended at Felton Empire Studio, Felton, CA in February 2008 for a 3” CD that was never released.

Thanks to Andrew Liles for use of his refrigerator;
ghost vocal loops derived from Diana Rogerson.